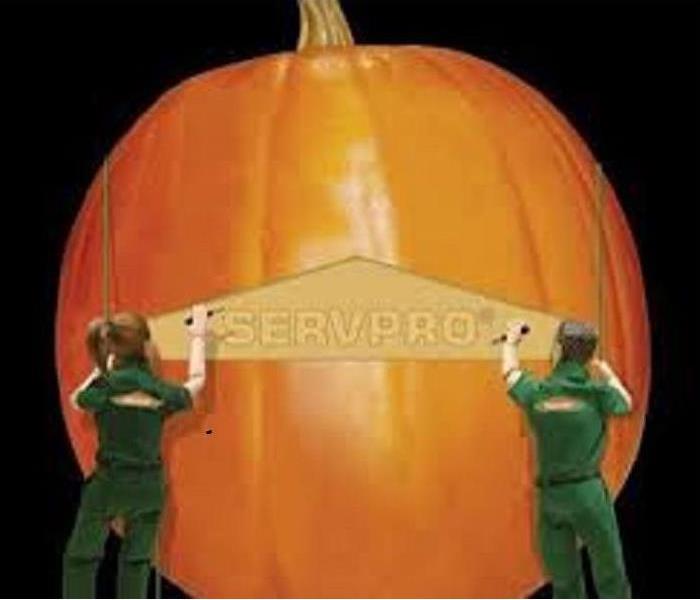 A French explorer in 1584 first called them "gros melons," which was translated into English as "pompions," according to history. It wasn't until the 17th century that they were first referred to as pumpkins.

In England, they used large beets and lit them with embers to ward off evil spirits. Irish immigrants brought their customs to America, but found that pumpkins were much easier to carve.

Which makes quite a bit of sense considering, oh you know, Antarctica is a 24/7 icy tundra.

According to the University of Illinois, 95% of the pumpkins grown in the U.S. are harvested in Illinois soil. Morton is allegedly responsible for 80% of the world's canned pumpkin production.

Out of the total 1.5 billion pounds, over 800 million pumpkins are ripe for the picking in a single month of the year.

It was grown in Germany and presented in October 2016.

Pumpkin pie originated in the colonies, just not as we know it today. Colonists would cut the tops of pumpkins off, remove the seeds, fill the pumpkins with milk, spices, and honey, then bake them in hot ashes.

But people are starting to opt for fresh pumpkin instead, according to Nielsen Retail Measurement Services.  Some pumpkin-flavored products have seen consistent growth over recent years, including cereal, coffee, and even dog food.

They take between 90 and 120 days to grow, which is why it's recommended to plant them between May and July.  High in iron, they can be roasted to eat. The flowers that grow on pumpkin vines are also edible.

Teams competed in a pumpkin launching competition, where pumpkins were shot almost 5,000 feet from an air cannon. The event was canceled in 2017 after there was a tragic accident the year before.

They range in color like red, yellow, and green, and have names like Hooligan, Cotton Candy, and Orange Smoothie.

Yep, you can eat the skin, leaves, flowers, pulp, seeds, and even the stem!

One cup of canned pumpkin has less than 100 calories and only half a gram of fat. In comparison, the same serving size of sweet potato has triple the calories. They also have more fiber than kale, more potassium than bananas, and are full of heart-healthy magnesium and iron.

According to a survey by the American Pie Council, it's apple that takes the cake (um, pie?) — 19% of Americans say it's their pie of choice. Pumpkin is in second place with a respectable 13%. 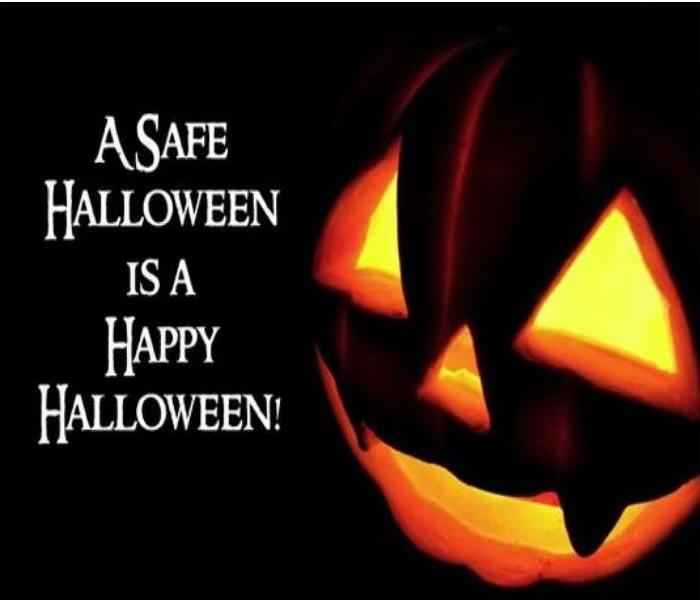 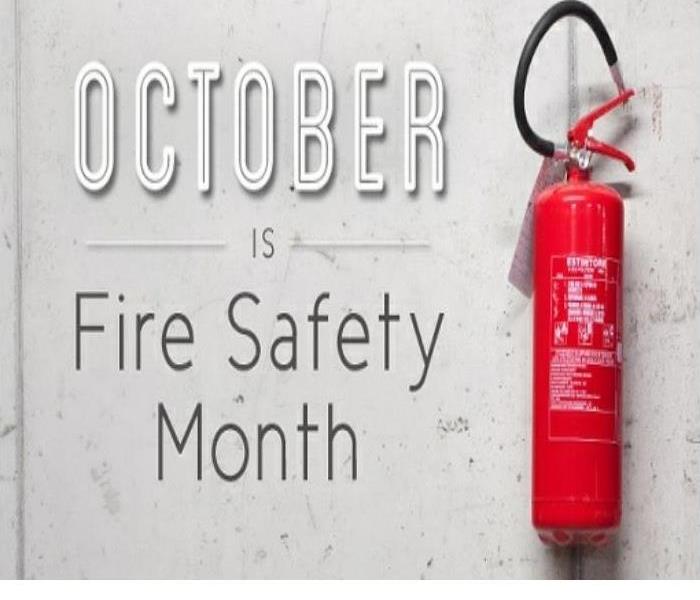 ? There is one smoke alarm on every level of the home and inside and outside each sleeping area.

? Cooking area is free from items that can catch fire.

? Kitchen stove hood is clean and vented to the outside.

? Pots are not left unattended on the stove.

? Electrical cords do not run under rugs.

? Electrical cords are not frayed or cracked.

? Large and small appliances are plugged directly into wall outlets.

? Candles are in sturdy fire-proof containers that won’t be tipped over.

? All candles are extinguished before going to bed or leaving the room.

? Children and pets are never left unattended with candles.

Carbon monoxide alarms are located on each level of the home.

Family members who smoke only buy fire-safe cigarettes and smoke outside.

? Matches and lighters are secured out of children’s sight.

? Ashtrays are large, deep and kept away from items that can catch fire.

? Ashtrays are emptied into a container that will not burn.

? Chimney and furnace are cleaned and inspected yearly.

? Furniture and other items that can catch fire are at least 3 feet from fireplaces, wall heaters,   baseboards, and space heaters.

? Fireplace and barbecue ashes are placed outdoors in a covered metal container at least 3 feet from   anything that can catch fire.

? Heaters are approved by a national testing laboratory and have tip-over shut-off function.

? Have two ways out of each room.

? Know to crawl low to the floor when escaping to avoid toxic smoke.

? Know that once you’re out, stay out.

? Know where to meet after the escape.

? Meeting place should be near the front of your home, so firefighters know you are out.

It's that time of year when the weather starts to cool down, the leaves start changing and you can find everything pumpkin that we've missed since last fall.  What better way than to start off with a nice pumpkin bread. 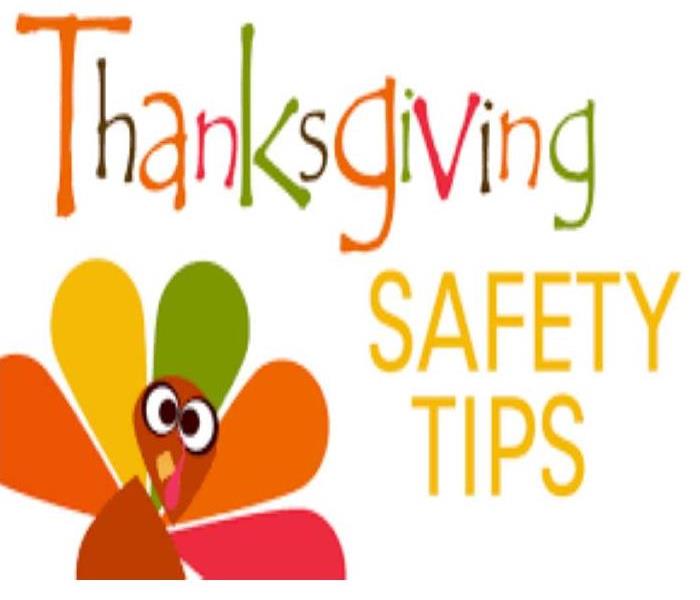 Thanksgiving is almost here and across the country, Americans are gearing up for one of the most spectacular feasts of the year.  Thanksgiving is a holiday that brings family and friends together to share good food, conversation, and laughter. In the midst of all this festive activity, it’s important to remember that there are health hazards associated with the holiday, including an increased chance of food poisoning, kitchen fires, and travel incidents.

Taking just a few minutes to read these Thanksgiving safety tips could mean the difference between enjoying the holiday and having a turkey dinner end in disaster.

The average number of cooking fires on Thanksgiving is TRIPLE that of a normal day. Here a few simple ways to avoid fires: 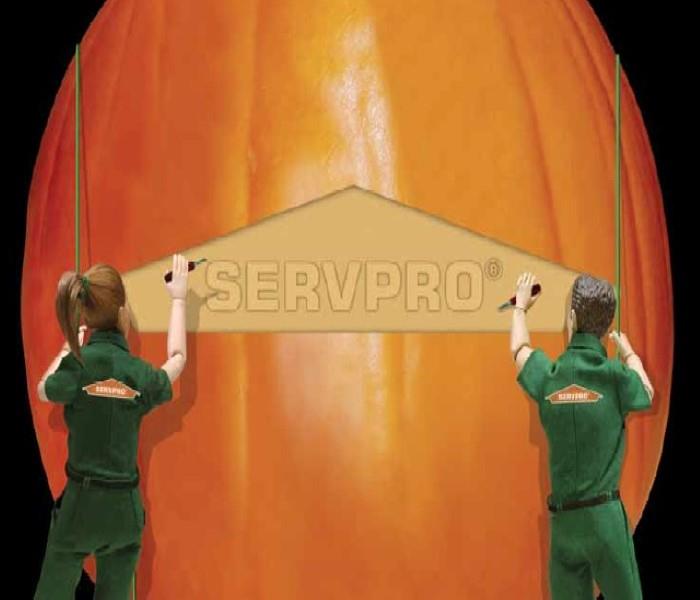