What Is Necessary To Address Water Damage in East Lynn Properties? 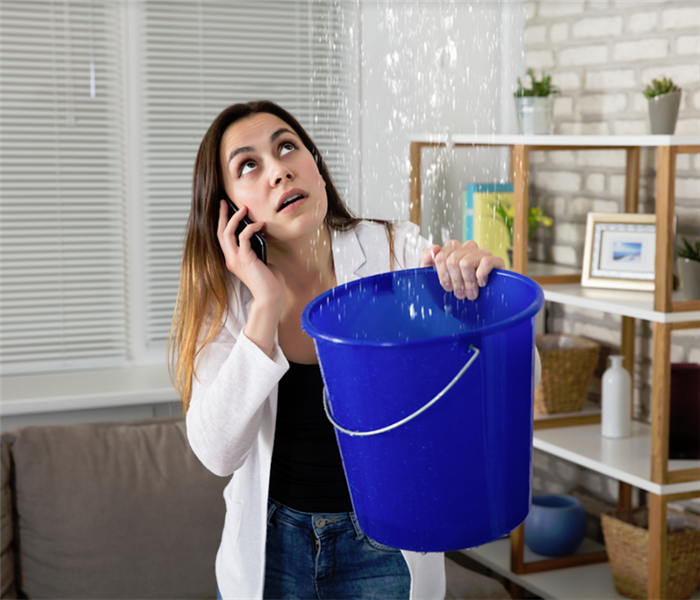 Water leaks can happen when you least expect them. Contact SERVPRO right away after an occurrence. We are standing by to take your call.

The town that once held the title "City of Sin" was settled in the early 1600s. It is the 5th oldest commonwealth colonial settlement. Lynn was established as an industrial center, but economic development had a negative side effect, with crime and vice taking root in the area earning it the infamous moniker.

Shoemaking was one of the main industries that thrived in the formative years of the city. The first shoemakers set up shop in Lynn in 1635, but it took a while for the industry to thrive. John Adam Dagyr is widely credited with upgrading the quality of footwear made in the city. He settled in the city in 1750 and introduced the ten-footer concept in which a wooded building approximately 10-foot squared was set up and dedicated for shoemaking. The building would hold 5 to 10 artisans and apprentices seating around a table cutting leather, sewing uppers, attaching soles. The ten-footers improved comfort for the artisans since they were heated and also enhanced division of labor, improving the output.

The ten-footers were popular all over New England. However, the quality of shoes made in Lynn was exceptional. President George Washington visited the area in a post-election tour of the young nation and proclaimed Lynn was the "greatest shoe town in the country."

Another pivotal change affecting the footwear industry happened in the late 1800s after Jan E. Matzeliger arrived in 1875. He created and patented a new machine that could make shoes automatically by 1885. Automation helped make shoes readily affordable to average Americans.

Over time, the city has developed in other ways. For instance, unlike the days when shoe production was the mainstay, Healthcare and Social Assistance, Retail Trade, and Hotels are the dominant employers.

Lynn is also notable for its large international population, making it a melting pot for different cultures. The downtown cultural district has several distinct properties, including:

There are also several loft-style apartments within the city.

What Resources Does SERVPRO Use to Fix Water Damage in East Lynn?

Whenever water leaks into your home, it can affect a wide range of materials. Therefore restoration requires several procedures, including water extraction, cleanup, and drying. In extreme cases, you must replace some items and materials damaged beyond repair.

On visiting water damage sites in East Lynn, our SERVPRO technicians prioritize inspection to establish what is affected and create an action plan for the restoration. Depending on the amount of water pooling in the property, we can choose an appropriate extractor, whether it is a portable one, truck-mounted, or submersible.

Porous and semi-porous materials tend to absorb and hold the water. Drying such materials requires the right evaporation rates and proper humidity management. Our SERVPRO technicians use high-speed air movers, industrial dry/wet vacuums, and a variety of dehumidifiers, including LGR and desiccant, making it easy to address:

SERVPRO of Lynn / Lynnfield has resolved numerous water damage situations in homes. Call us at (781) 593-6663 if there is an incident at your property.